This mechanical and magical artefact was created by a gobelin. It allows the Dungeon Master to detect and locate intruders and defenders using magical lights. It allows too to give orders using an ancient communication system, but also to activate traps from distance. It put up with a lot during past clashes and has been restored. It does not always work correctly. 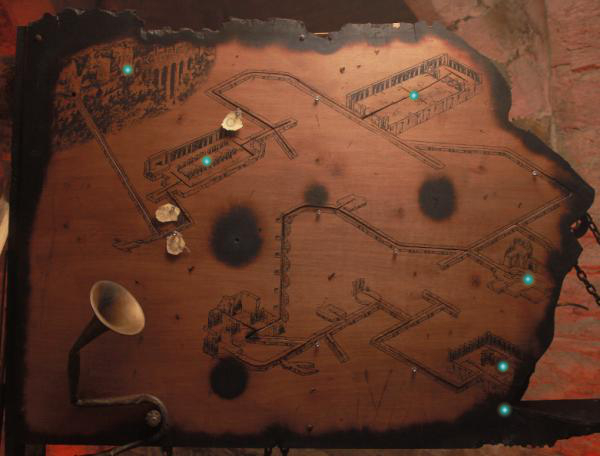 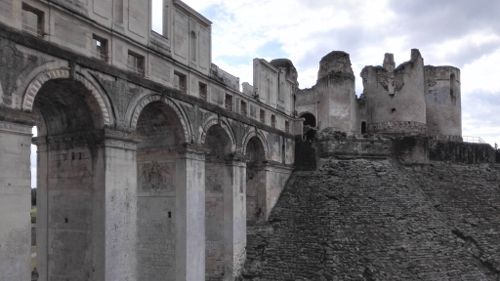 During the reign of the previous Dungeon Master, a fortress accessible only by a bridge protected the evil underground dungeon's gate. The scary creatures who lived in this place and the incredible powers of the old master enslaved a vast swarthes of territory. A terrible battle defeated the forces which dominated this period of darkness turned this place with deserted ruins. 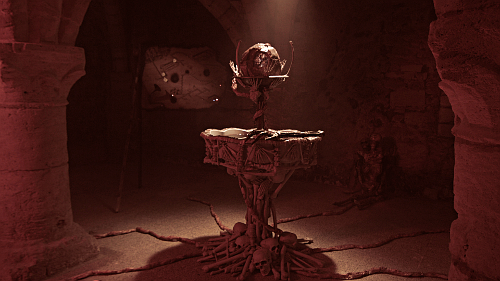 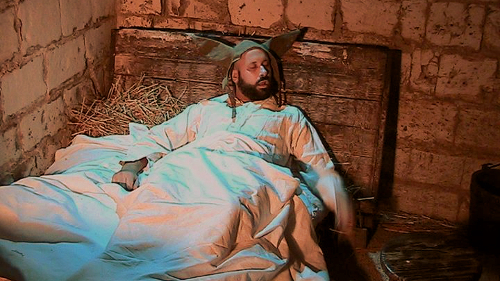 In this adjoining room the size of a closet next to the Dungeon's Heart, the Stagehand has punished the Master bedroom with makeshift furniture salvaged from the room.

The Hall of Guardians 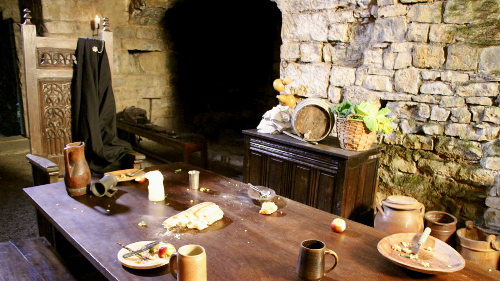 This is the closest room to the entry. Cooking and eating takes place here. All kinds of foods are stockpiled here. The team meets in this hall regularly in order to debriefe. They usually take turns for the guard duty role to prevent intruders entry. 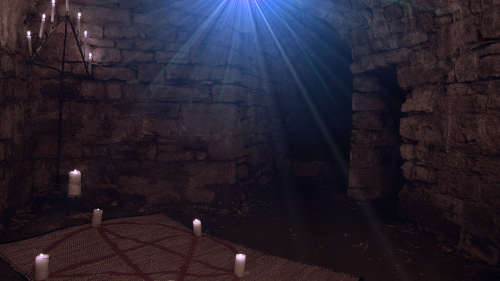 This is the Demonist's room. There is a pentagram painted on the floor with human blood allowing her to summon demons. Into an alcove. She also receives various male visitors in her bed. 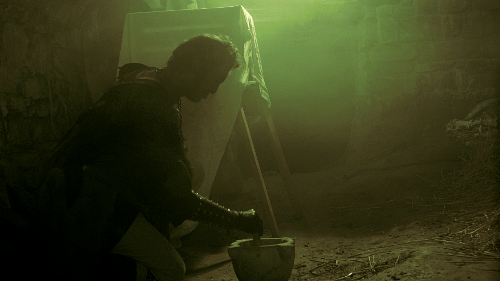 In this cave, the Beast Master trains savage and evil creatures to massacre the potential robbers, or ever better: just frighten them.